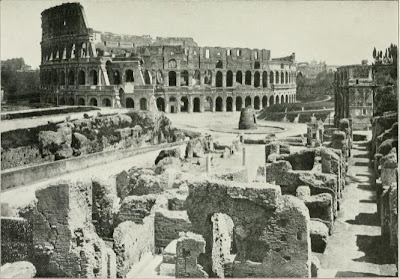 Italy is shopping for a corporate sponsor willing to pay 25 million, or $33 million, to refurbish the 2000-year-old Colosseum, where gladiators once did battle. Under terms of the contract made public on Aug. 4, the bidder will pay for 100 percent of the restoration in exchange for advertising rights and associated perks Iinked to the site, Rome's biggest tourist attraction. The Colosseurn draws more than five million visitors a year, producing 35 million in ticket sales that is used for the upkeep of monuments across the city. The Culture Ministry's budget was cut by 175 million for the three years through 2012, straining the country's efforts to maintain its monuments. While it is common for states to reach out for private funds, as France has done for its restoration of the castle at Versailles, the Colosseum deal would be the first time that a European government has sought a sponsor to cover the full cost of a project, according to Francesco Giro, undersecretary at the Culture Ministry.
Pubblicato da Francesco Scanagatta a 11:28